Home Economy Capitalist Economic Characteristics That Need To Be Understood

Capitalist Economic Characteristics That Need To Be Understood 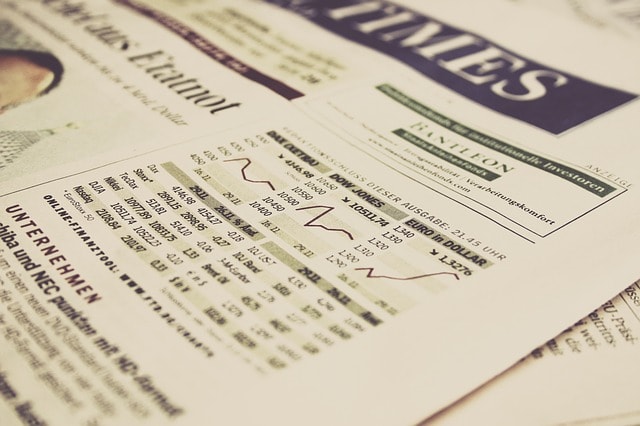 Political and social elements that affect the level of purity of each of these economic systems. In other words, many capitalist countries have an element of intertwined socialism. So, even though there are different levels or levels of commitment to the ideals of capitalism there are some common characteristics among all capitalists.

Historically, capitalist society is characterized by a split between the two classes of individual capitalist classes, which have the means to produce and distribute goods (owners) and the working class, who sell their power to the capitalist class in exchange for wages. The economy is run by individuals (or companies) who own and operate companies and make decisions about the use of resources. But there is a "division of labor" that allows specialization, usually through education and training, which then breaks up the two-class system into sub-classes (eg, middle class).

Companies exist to make a profit. The motive for all companies is to make and sell goods and services just for profit. Companies do not exist solely to meet the needs of the community. Although some goods or services can make ends meet, they will only be available if people have the resources to pay for them.

True capitalism requires a competitive market. Without competition, monopoly exists, and instead of the market setting prices, sellers are determinants of prices, which contradict the conditions of capitalism.