Home Technology CPU Components and Functions that Everyone Needs to Know

CPU Components and Functions that Everyone Needs to Know

CPU components need to be known that the brain of a computer system is the CPU or Central processing. CPU functions vary from data processing to controlling input-output devices. Each instruction no matter how complex or simple all of which must go through the CPU Everyone needs to understand that.

So, let's say we press a button on the keyboard and immediately appear on our computer monitor so the CPU of the computer is what allows this to happen. The central processing unit is also responsible for storing data or information, intermediate results and instructions in the memory system. It also controls the operation of all other parts of the computer system.

CPU functions generally perform arithmetic and logical operations, controlling different input-output devices. This operation is carried out based on several predetermined algorithms and instructions are usually referred to as computer programs. 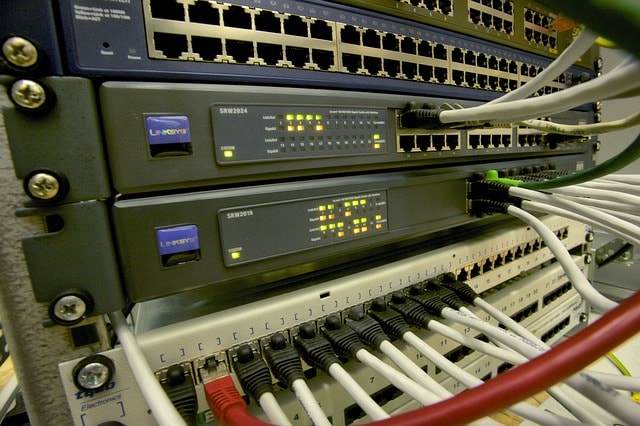 A computer program is a set of instructions written by humans to carry out certain operations by the CPU. Computer programs are usually stored in the Central Processing Unit memory unit.
The CPU mainly consists of ALU (Arithmetic and Logic Unit), Control Unit and Memory Unit. These three units are the main components of the CPU. The various CPU functions and operations are generally carried out by these 3 units.


CPU Components And Their Functions

The following is explained about the CPU components and their respective functions.

The first CPU component is a memory unit whose main function is to store data or instructions and intermediate results. This needs to be known by everyone because it is related to the data they store. The memory unit supplies data to other CPU units. In Computer Organizations, memory can be divided into two main parts namely primary memory and secondary memory. Speed and power and memory performance depend on the size and type of memory.
When an instruction is processed by the central processing unit, main memory or RAM stores the final result before sending it to the output device. All inputs and outputs are between and transmitted through main memory.

CPU components that are no less important are Arithmetic and logic units. The CPU component is divided into 2 parts namely, arithmetic units and logic units. This is a complex digital circuit consisting of registers and which carries out arithmetic and logical operations. The arithmetic section carries out arithmetic operations such as addition, subtraction, multiplication, division, etc. All other Complex operations can also be performed by repeating the basic operations above.
The logic unit is responsible for carrying out logical operations such as comparing, selecting, matching, and combining various data or information.
So basically ALU is the main part of a computer system that handles different calculations. Depending on the ALU design it makes the CPU more powerful and efficient.

Thus a brief explanation of CPU components and their respective functions and everyone needs to understand that.
Next Post
Previous Post
Comment Policy: Please write your comments that match the topic of this page's posts. Comments that contain links will not be displayed until they are approved.
Open Comment
Close Comment