Home Economy Definition of Economic Development and its Scope

Definition of Economic Development and its Scope

Economic development is an important study to understand. In this example, money from toaster exports that are not used locally will be an economic benefit for the community, and the net benefit is economic development, using a more stringent definition of the terms suggested here.
It is true that much of the money generated from the work of local workers has fled the community and enriched managers in other places and company ownership, whether the company is privately owned or a publicly traded company. 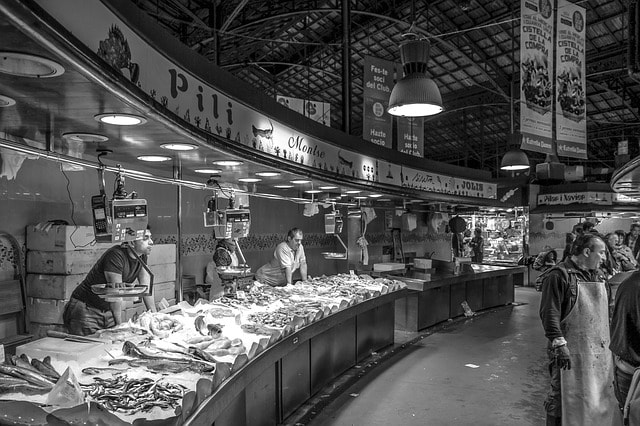 However, local workers' wages are spent in the local community to a certain extent, and in turn increase the income of other community members who work for local grocery stores, own businesses on Main Street, own rental property, own rental cars, and repair cars. in a local garage.
When wages are spent on other local businesses, this is the "multiple effect" discussed by professionals. Because toaster producers, other local businesses sell more goods and services than they should.

Economic development is a process in which the economy develops into an advanced economy. In other words, the process by which a country with a low standard of living becomes a country with a high standard of living. Economic development also refers to the process by which overall health, well-being and academic levels increase the general population.
During development, there was a shift in population from agriculture to industry, and then to services. Longer average life expectancy, for example, is one result of economic development. Increased productivity, higher literacy rates, and better public education, are also consequences.
Economic Development is an economic branch that focuses on improving fiscal, economic and social conditions in developing countries. Economic development considers factors such as health, education, working conditions, domestic and international policies, and market conditions with a focus on improving conditions in the world's poorest countries.
This field also examines macroeconomic and microeconomic factors related to developing economic structures, and domestic and international economic growth as well. Macroeconomics refers to factors that affect widely such as interest rates, while microeconomics is related to individual influences.


The Scope of Economic Development

Economic development studies the transformation of developing countries into more prosperous countries. Strategies for transforming developing economies tend to be unique because the social and political backgrounds of countries can differ dramatically.
Economic students and professional economists create theories and methods that guide practitioners in determining practices and policies that can be used and implemented at the domestic and international policy level.
Some aspects of economic development include determining the extent to which rapid population growth aids or impedes development, economic structural transformation, and the role of education and health care in development. They also include international trade and globalization, sustainable development, the effects of epidemics such as HIV and AIDS, and the impact of disasters on economic and human development.
Next Post
Previous Post
Comment Policy: Please write your comments that match the topic of this page's posts. Comments that contain links will not be displayed until they are approved.
Open Comment
Close Comment