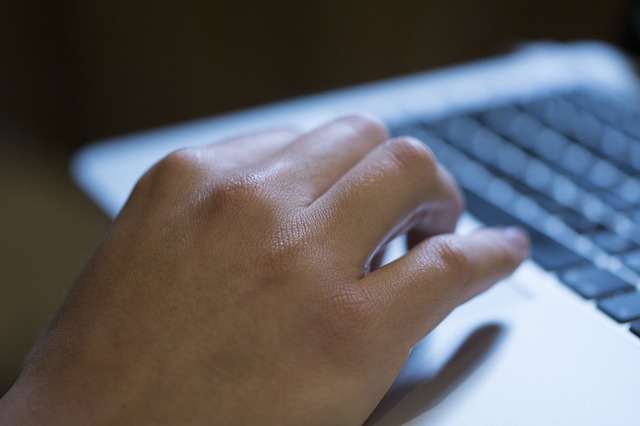 ICT include fields that are supported by the internet and also mobile ones powered by wireless networks. This also includes ancient technology, such as landline telephones, radio and television broadcasts, all of which are still widely used today along with the latest ICT developments such as artificial intelligence and robotics.
ICTs are sometimes used synonymously with IT or information technology, but ICT is generally used to represent a broader, more comprehensive list of all components related to computers and digital technology than IT.
Some components, such as computers and telephones, have been around for decades. While information technology, such as smartphones, digital TVs and robots, is newer. ICTs are generally more than just components. But it also includes the application of these components. The following is explained which includes ICT components.

This is physical technology that functions with information. The hardware can be as small as a smartphone that fits in a pocket or as big as a supercomputer that fills a building. Hardware also includes peripheral devices that work with computers, such as keyboards, external disk drives, and routers. With the rise of the Internet, where everything from household appliances to cars to clothing will be able to receive and transmit data, sensors that interact with computers soak into the human environment.

Besides hardware, there is also software in ICT systems. The main part of system software is the operating system, such as Windows or iOS, which manages hardware operations. Application software is designed for certain tasks, such as handling spreadsheets, creating documents or designing Web pages.

This component connects the hardware with the ICT system software to form a network. Connections can be via cables, such as Ethernet or fiber optic cable, or wireless, such as via Wi-Fi. Networks can be designed to bring together computers in a specific area, such as an office or school, through a local area network (LAN). If the computer is more spread out, the network is called a wide area network (WAN).

This component is where the "ingredients" used by other components work. A database is a place for collecting data and from which data can be retrieved by asking it using one or more specific criteria. The data warehouse contains all data in whatever form the organization needs. Databases and data warehouses have assumed greater importance in information systems with the emergence of "big data," a term for very large amounts of data that can be collected and analyzed.

The last component of ICT that is perhaps the most important is the human element. People are needed to run the systems and procedures they follow so that knowledge in large databases and data warehouses can be transformed into learning that can interpret what happened in the past and direct future actions.

Such is the explanation of the definitions and components of information and communication technology or commonly abbreviated as ICT.