Application Of Character Education In Schools

Character education is an education whose orientation is not only on cognitive and skill aspects. Character education is related to the development of human potential, namely positive behavior that is presented through societal social association. In the realm of religion, the usual character is called morality, which is a good behavior demonstrated by everyone in interacting with the environment.

Character is a word derived from the Latin Kharassein or Kharax that makes a sharp. Meanwhile, in the dictionary of Bahasa Indonesia or KBBI, the character contains the meaning of characters, habits, the nature of wisdom, morality, and morality that is the identity of a person that distinguishes it from others.
In this article, the education of character is to train the nature of the child through the habituation process by involving the emotional and spiritual realm with aim and responsibility and have a respectful attitude with those around him.
Meanwhile, the meaning of character education based on experts ' views will be mentioned in some of them.
Ahmad Sudrajad said that character education is a system of planting values that includes knowledge, awareness, and inaction against God Almighty, Fellow, himself and his environment to reach the degree of Insan Kamil. 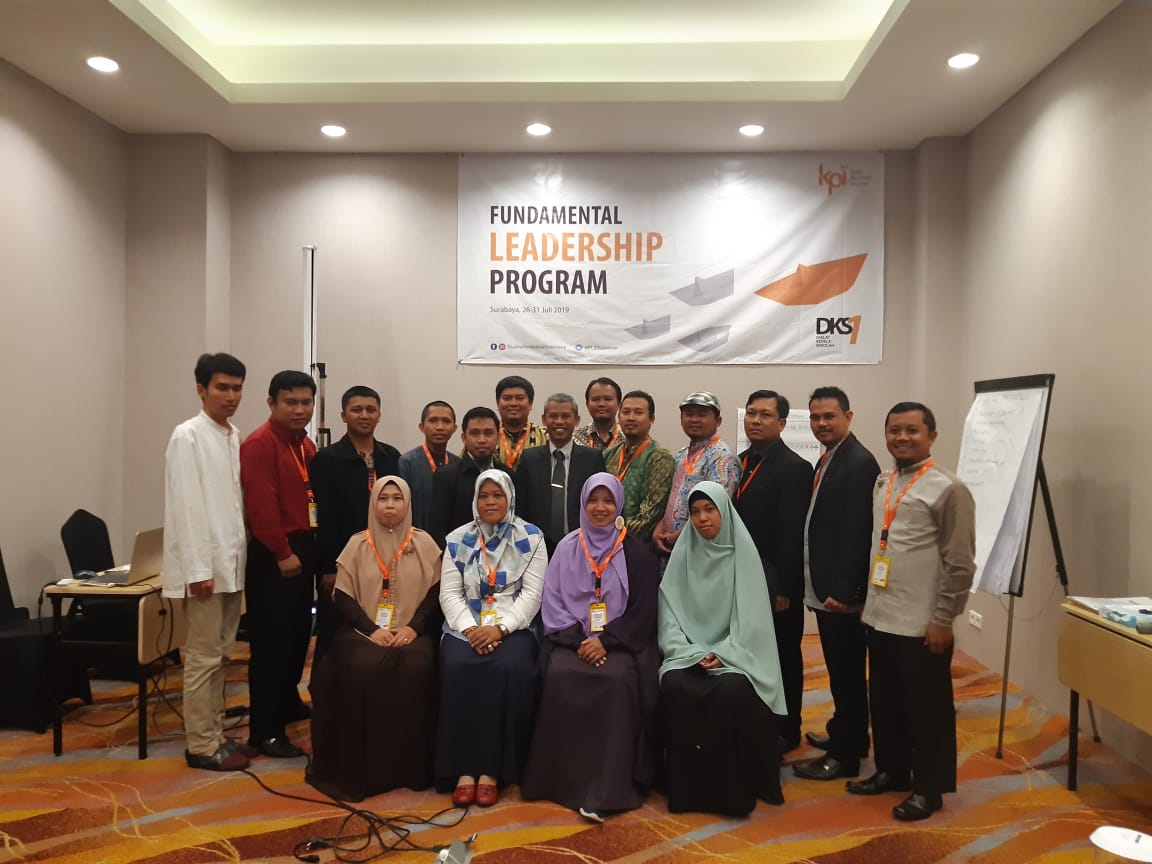 
Application of Character Education in Schools


Exemplary is a very good way to cast character formation in school. All academic Civitas must be committed to providing an example for all students starting from the principal, teachers, and employees including security and cleaning service.


This activity is done when teachers or school officers already know the attitude of the students who are not good. For example, students usually ask for something by screaming or stool pranks his friend and so forth.


Every teacher and school officer needs to remind students of a good reprimand in an into and gentle way so that students stay on the values of the character being harpized.


It is not undeniable that the means is one of the containers to apply the character of students to the school. Conditions and atmosphere of the school need to be conditioned with the character you want to be Dicapaia. Such as the rubbish bins, wall clocks, character slogans are pasted in every school corridor and so forth.


Student routine activities are activities they do consistently and continue every day. For example, marching in class, praying before starting and ending learning activities, smiles, greetings, Salim when meeting with teachers and friends, cleaning the class before going home and so on.
Meanwhile, integrating into programmed activities is conducted after the teacher makes plans on the values that will be integrated into certain activities. This is done when the teacher considers it important to provide an understanding of the moral principles required. As such, teachers want to instill a sense of togetherness and mutual assistance, so it can be integrated with the work of cleaning the school environment. 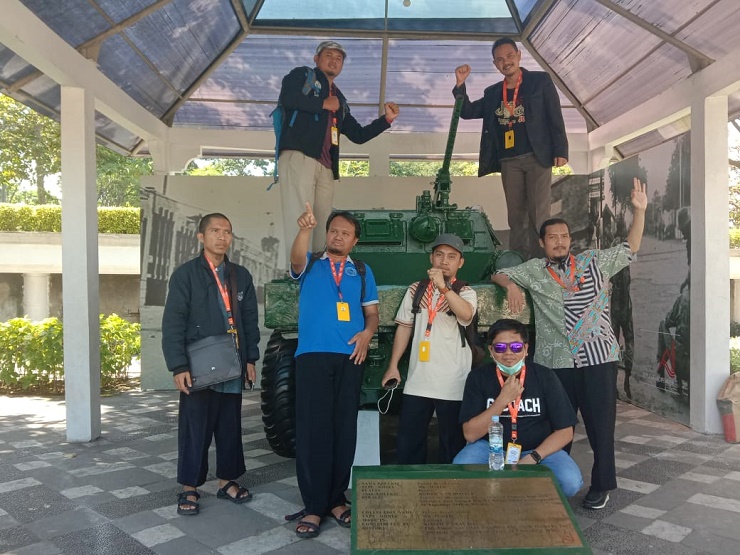 As it has been explained earlier that character is a hallmark of everyone who is demonstrated by means of behaving, behave, and act both in school, family, and community environments. A child who has a good character will grow into an adult who is able to make good and appropriate decisions and be able to be accountable. So schools as educational institutions should play an important role in embedding good character in each child. There are at least five characters that need to be implanted in the child in the school environment.


The planting of religious characters is the first step to foster a child's attitude and behavior. The best time to instill religious values when the child is still a developmental stage in school. At the school-age, a child is still inclined to replicate so that the example of their environment is key to the success of this character formation. In addition to being a teacher motivator as well as an example in carrying out religious activities in front of his students.


Maintaining self-hygiene and the environment is one of the characters that must be implanted into the child's personal school. Planting this character can be done in various ways such as classroom cleaning, hygiene and self-cultivation and also motivation from the teacher like telling a story about the importance of clean life.


Honesty is a character that can not be separated in all aspects of human life so that the honest character as early as possible should be instilled in each child. Children who have honest characters will have a strong mind to face the challenges of the Times that have entered Four Point Zero or commonly called the 4.0.
The planting of honest characters in schools can be done with various programs such as honest Canteen, self-duty and honest tasks, etc.


Having the caring nature of others is an initial capital for the child to build a harmonious social life with its environment. Caring will foster a sense of mutual affection between humans and others.
The formation of empathy or caring characters in schools can be done in simple ways such as sharing, having a sick friend, exchanging gifts and others as they can stimulate children to have a sense of empathy with Those d surroundings.