Definition of Population and Examples

Infodasar.com-In the statistics, the population is the whole set of where the sample statistics are taken. Populations can refer to a whole group of people, objects, events, hospital visits, or measurements. Thus, the population can be said as an aggregate observation of subjects grouped together by common features.

Unlike samples, when conducting statistical analyses on the population, there is no standard error to be reported that is because the error informs analysts using a sample how far their estimate might deviate from the value The actual population. But since you are working with the actual population, you already know the true value.

The population can be defined by a number of characteristics in a group that statisticians use to draw conclusions about the subject in a study. A population can be unclear or specific. Examples of populations (vaguely defined) include the number of newborns in North America, the total number of technology startups in Asia, the average height of all the world's CFA exam candidates, the average U.S. taxpayer weight, and so on. 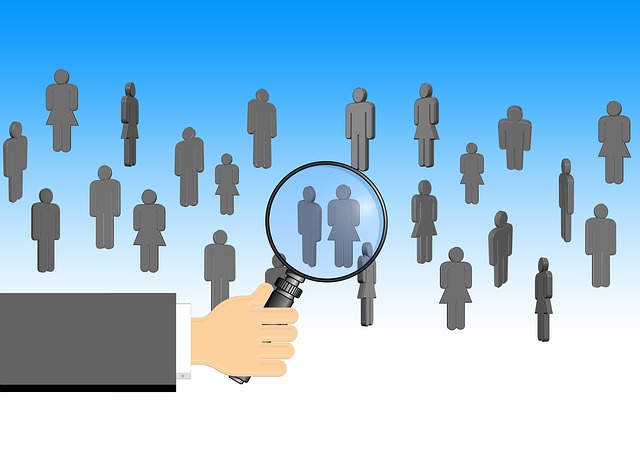 Populations can also be defined more specifically, such as the number of newborns in North America with brown eyes, the number of startups in Asia that failed in less than three years, the average height of all women's CFA exam candidates, the average weight All U.S. taxpayers are over 30 years old, among others.
Oftentimes, statisticians and researchers want to know the characteristics of each entity in a population, so it can draw the most appropriate conclusions. However, this is not possible or cumbersome because the population number tends to be quite large.
For example, if a company wants to know if each of its 50,000 customers served during the year is satisfied, it may be difficult, costly and impractical to call each client on the phone to conduct a survey. Because the characteristics of any individual in a population cannot be measured due to time constraints, resources, and accessibility, population samples are taken.

As an example of a population in the real world, let's say the denim clothing manufacturer wants to check the quality of stitches on his blue jeans before sending it to a retail store. It is not cost-effective to inspect every pair of manufactured blue jeans manufacturer (population). Instead, the manufacturer sees only 50 pairs (samples) To draw conclusions about whether the entire population is likely to be stitched properly.