Definition of Short Story and Types

Infodasar.com- Short story is a fictional prose work that is shorter in length than a novel. Edgar Allan Poe, in his essay  "The Philosophy of Composition, " says that the Short story should be read in one sitting, anywhere from half an hour to two hours. In contemporary fiction, short stories can range from 1,000 to 20,000 words.


Definition of the Short Story

Due to its shorter length, a short story usually focuses on one plot, one main character (with some additional minor characters), and one central theme, while a novel can handle various plots and themes, with various Prominent characters. The Cerpen is also better suited for experimentation, i.e. using unusual prose styles or literary tools to tell the story. Such unusual styles or devices may be boring, and really annoying, in a novel, but they may work well in a short story. 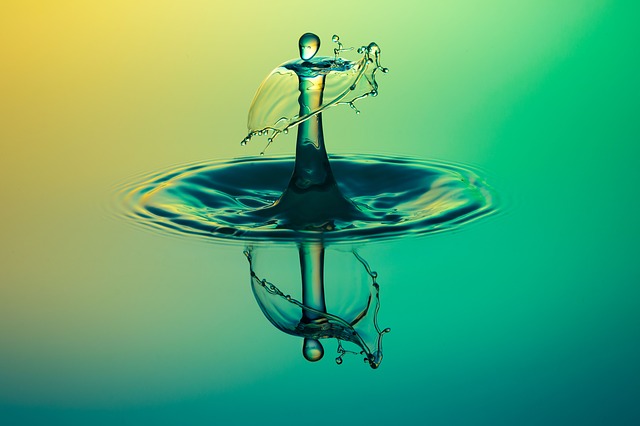 short stories usually relate to a single effect delivered in just one or more significant episodes or scenes. Characters expressed in action and meetings are dramatic but rarely fully developed. Although the coverage is relatively limited, short stories are often judged by its ability to provide a "complete" treatment or satisfy its character and subject.

Before the 19th century, short stories were generally not considered different forms of literature. But although in this case, it seems to be a uniquely modern genre, the fact is that short prose fiction is almost as old as the language itself.

Throughout the history of mankind have enjoyed various types of narratives such as anecdotes, studying aberrations, short allegorical romance, fairytale moralization, short myths, and brief historical legends. None of these are short stories as they have been defined since the 19th century, but they form a large part of the environment from which modern short stories appear.

A short story is usually the form of short fiction works, usually written in prose. Early precursors of short stories can be found in oral storytelling traditions, as well as episodes of the ancient Mediterranean epic, such as ' The Epic of Gilgamesh ' and Homer's ' Iliad. '

Anecdotes, fairy tales, fairy tales, and parables are examples of oral storytelling traditions that help shape short stories, such as ' dog painting and his reflection ' of ' fable Aesop '. In fact, ' Fable Aesop, ' first collected in the 4th century BC, may have been the first anthology of short stories in Western literature.

Over time, genres and writers around the world have influenced the development of short stories. For example, the Norse legends, the Irish ballad, and the Gothic ghost story all play a major role in directing the structure and subject. Let's look at some of the main characteristics of this short story.

Now that we know in general what a short story is, we can discuss different types of short stories.


An anecdote is a short story about something interesting and humorous, which usually tells the story of a real person and/or incident. Often, anecdotes are used to describe or support a point in an essay, article, or chapter. They are very short but have no specific restrictions.


Drabble is very short fiction, usually a precise length of 100 words — excluding its title. The aim of Drabble is the extreme obscenity and to test the author's skills in expressing meaningful and compelling self in a very limited space.


A fairy tale that is a short story featuring anthropomorphic beings (usually animals, but also mythical creatures, plants, dead objects, or the forces of nature) to tell a moral story. Often moral is explicitly told at the end. A fairy tale is similar to the parable but is largely different in the fact that fairy tales use animals to tell a story but the parable is not.


Feghoot is a kind of interesting short story that is also known as a game of words or a joke of poetic story. This is a funny part that ends with a terrible word game. This can be very short, just long enough to adequately describe the context of the piece enough to lead to a game of words.


Flash fiction refers to very short literary work. It does not have a widely accepted length but has a boundary debate between 300 and 1000 words.


A story frame is also known as a story frame or nested narrative. This is a literary technique of placing stories inside stories, for the purpose of introducing or setting the stage for the main narrative or a series of short stories.


The Mini-Saga is a short story that is told exactly 50 words. This is a short exam-about a lot of talk with a little.


The story sequence also called a short story cycle or a joint novel is a group of short stories that work together to form a longer part, while still functioning as a complete short story of its own.


The sketch story is shorter than the average piece that contains little or no plot. This can be merely a description of a character or location. Sketch characters are common, and a good way to build characters that will eventually become part of a longer piece.