Home Education Definition Of Psychology In General And According To Experts

Definition Of Psychology In General And According To Experts

Psychological Science is one type of science that lately is very much in demand not only among academics but also in all circles in general.

Early Birth of the Term Psychology

Psychology is a scientific discipline that is considered unique because the object of study leads to the human soul. Understanding psychology is a very helpful person in interacting with others especially for those who are social agents such as educators, health professionals, marketing and others.
Thus understanding the notion of psychology is a must if we want to deepen the science of psychology even further. Here we will explain the sense of psychology.
Etymologically or language (Lughawi) the word psychology is an absorption from the English language that psychology is derived from the Greek that contains the meaning of knowledge about the soul. The term psychology is a mixture of two Greek words, Psukhe, meaning breath, soul, and spirit. Then the second word is a logion that contains the meaning of research or study of something.
The first to use the word Psychologia which is Latin is the Croatian and Latin culture of Marco marulic in the book they wrote under the title Psichiologia de ratione animae speculum around the end of the 15th century or around the beginning 16th century CE.
Meanwhile, the word psychology in English was first found in the book titled The Physical Dictionary by Steven Blankaart written in the year 1694 that is in the sentence ' ' Anatomy ' ' which contains the meaning of treating the body, treating the soul and can also be interpreted as psychology.

Definition of psychology in general

Psychology is a science that relates to mental processes, both normal and abnormal and has an influence on one's behavior. Psychology can also be interpreted as a science that discusses the symptoms and activities of the soul. Meanwhile, the notion of psychology is seen from the point of view of the terminology that can be interpreted as learning about everything that relates to the soul, its essence, its origin, the work process, and the author it causes. The meaning of psychology, in particular, is the science that delves into the special nature of every human soul by describing, explaining, predicting, and controlling who has a target or object of study that is soul.

Definition of Psychology According to Experts

William James, in 1890, explained the psychological knowledge of mental sciences, both from the phenomenon and the conditions. The understanding posed by William James was accepted for decades. However, the notion is examined by some psychology experts such as John Watson, circa 1913 then John Watson provides a psychological notion as a process of capturing information that serves to control behavior. 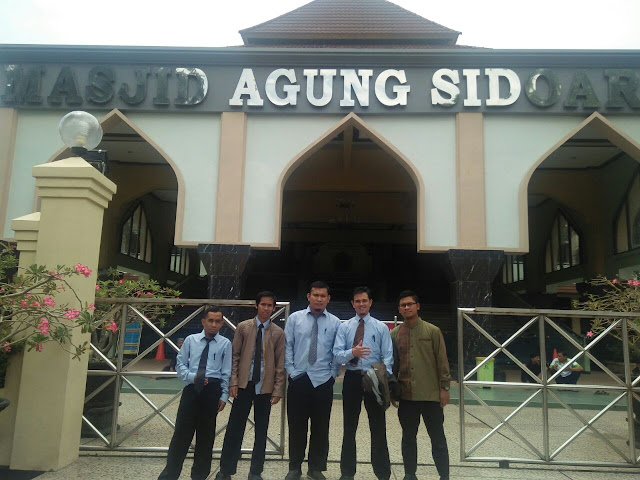