Positive economics is a branch of economics that has an objective approach based on facts. It analyzes and explains the usual relationships between variables. This explains to people how the country's economy operates. The positive economy is alternatively known as a pure economy or a descriptive economy. 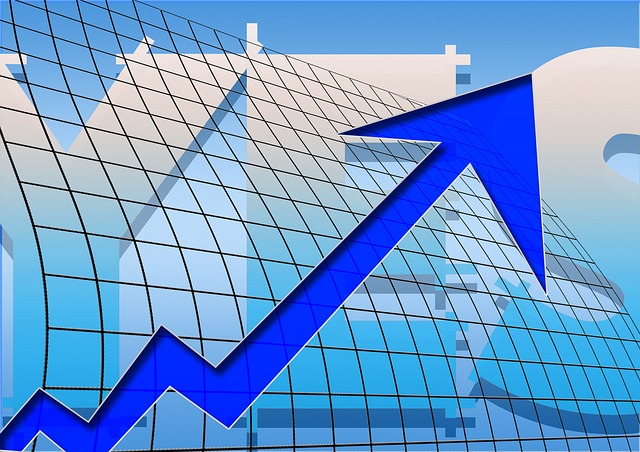 When scientific methods are applied to economic phenomena and the problem of scarcity is related, it is a positive economy. Statements based on the positive economy consider what is actually happening in the economy. This helps policymakers to decide whether a proposed action, will be able to fulfill our goals or not. In this way, they accept or reject the statement.

An economy that uses value assessment, opinion, trust is called the normative economy. This economic branch considers the value and outcome in the statement stating, ' What should be the thing '. It combines subjective analysis and focuses on theoretical situations.

The normative economy demonstrates how the economy should operate. This is also known as economic policy because it takes into account individual opinions and preferences. Therefore, the statement cannot be substantiated right or wrong.


The Difference Between Positive and Normative Economics

The important difference between the positive and normative economics is explained in the following points: